Two Spinsters and a Bachelor 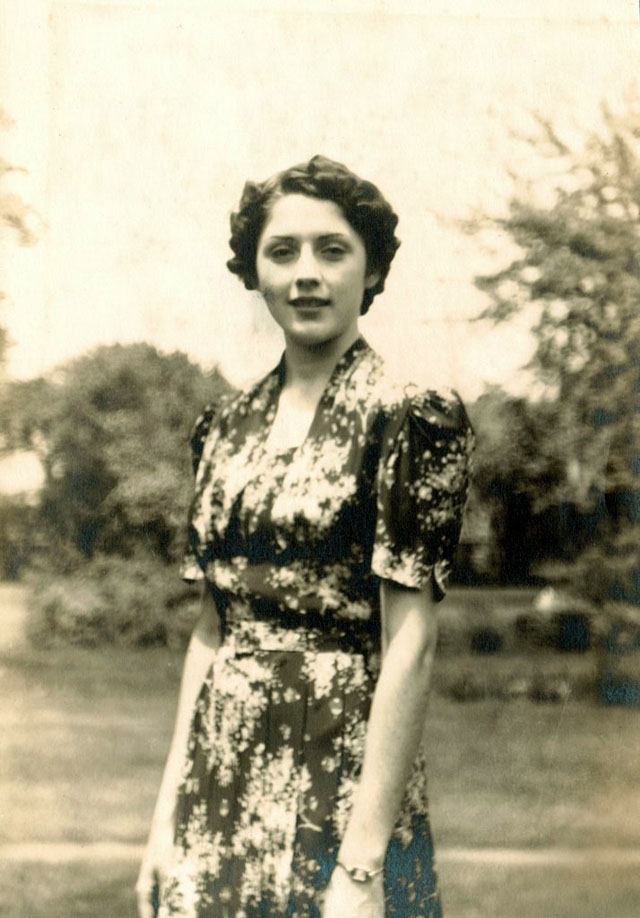 Faye Pesek was born on June 28, 1909 to Archibald Pesek and Rita Vesely, both of whom were born in Chicago and were of Czech descent.  Archibald was a type of woodworker, Faye reports, and her mother cared for their three children: Lorene, Faye and Albert.  Albert died of pneumonia, however, when he was just two years old.  Shortly after Albert’s death, Rita became “mentally ill,” and was institutionalized.  Thus, the raising of Lorene and Faye fell to Archibald.  “Dad always told us that mother was sick and had to live away from us,” says Faye.  She says that she missed her mother, but she feels that she had a good childhood none-the-less.

Faye enjoyed school and had many friends, though she was very close to her sister, Lorene, as well.  After graduating from high school, Faye got a job in the accounting department of W.H. Minor and Co., which, she says, was a small company when she started but which grew into a big one by the time she retired at age 68.  She never married, she says, because “it just didn’t work out.”  But, she adds, “I had a good life.”

She was an active member of her church, Trinity Lutheran Slovak, and volunteered with several Bohemian clubs and organizations, including the Bohemian nursing home.  She also enjoyed golfing, bingo, gardening, and dancing.  She loved traveling but didn’t like to go alone, so she always went on group tours.  She traveled all over the United States and Europe this way.

Recently she was diagnosed with pneumonia and spent many weeks in the hospital.  Left very weak, she agreed with the hospital discharge staff that she could not go home alone and helped make the decision herself to go to a nursing home.  She chose the Bohemian Home because of all the time she spent volunteering there over the years.  “It’s already like my second home,” she says.

Thus far, Faye is making a smooth transition.  She is eager to meet people, often waving and saying hello to residents, whether she knows them or not, as the staff push her from place to place in her wheelchair.  She is anxious, she says, to make this her new home.  “It’s always better to look forward than back,” she says. 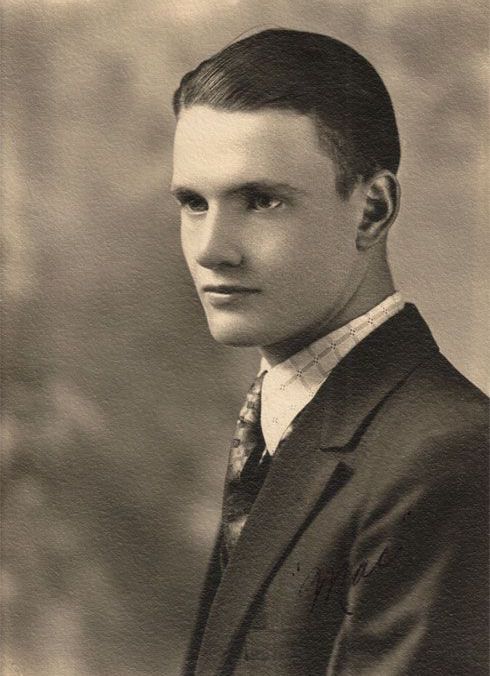 Marvin Feldman was born on December 25, 1913 to Ernest and Gloria Feldman, both immigrants from Poland.  They met and married in Poland and shortly thereafter immigrated to the United States.  Ernest found various jobs upon their arrival in Chicago and eventually worked his way into the real estate business.  Gloria cared for their seven children: Clara, Emmie, Warren, Marvin, June, Bernice and Ethel, of whom, only Marvin is still alive.

Marvin attended two years of high school and then quit to get a job in an asbestos factory.  After a couple of years, however, the dust hurt his lungs so badly that he had to quit.  From there he went to work at Skil Power Tools, where he remained until he retired at age 65.  Marvin never married.  His two loves were playing tennis and traveling.  Over the years he won many tennis tournaments, acquiring a whole shelf of trophies and medals.  Likewise, he traveled to every state in America, Florida being his favorite.  He also enjoyed walking in Chicago’s many parks, classical music, and golf.  He lived in the same apartment on Ashland Avenue for over 22 years.

Marvin was doing well, living alone until he recently fainted and was discovered by a neighbor.  He was taken to the hospital by ambulance, where he was diagnosed with a variety of heart problems.  The hospital staff transferred him to a nursing home, where he has not made a smooth transition.  He refuses to get out of bed and has extreme mood swings.  Three of his nephews have been located and sporadically appear to visit, but they have not been successful in helping to convince him that he can no longer live alone.  He has no interest in meeting other residents and wants only to go home.  Staff are trying to find some activity that he might enjoy. 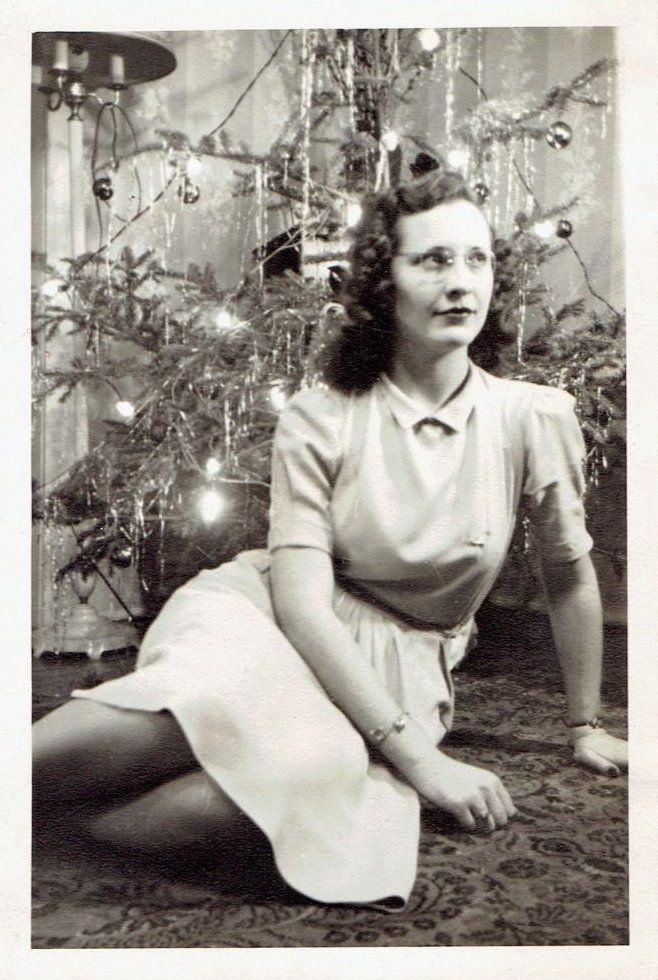 Maria Accardo was born on August 6, 1924 in Chicago to Italian immigrant parents.  Maria remembers that her father was named Angelo, but she does not remember her mother’s name.  Maria was an only child, apparently, and went “all the way” through school, eventually graduating from high school.  She then got a job for a short time as a secretary in the office of a factory, but she found it to be too stressful, so she asked to be transferred to a position on the assembly line and was granted it.  It was a job she much preferred.

Maria was a quiet, simple girl who loved music and dancing at the Aragon, as well as listening to baseball games on the radio with her father and going to movies.  When she was in her thirties, her parents decided to move to Indiana, so Maria went with them.  She had no desire to stay in Chicago and live on her own.  She never married and was considered by some to be “slow.”  She enjoyed singing in the church choir and only traveled once—taking a trip to New York with a friend.

When Maria’s parents passed away, an “aunt” (or perhaps she was merely a friend of the family) took Maria back to Chicago to live with her.  At the time, Maria was over forty years old. Recently, however, Maria’s aunt passed away, and Maria found herself unable to cope alone.  One of her aunt’s great nieces stepped in, then, and helped Maria to admit herself to a nursing home.  She is making a smooth transition, though she is very quiet and shy.  She seems content with her new home and prefers to sit in the day room, watching people, though she will join in activities if invited.