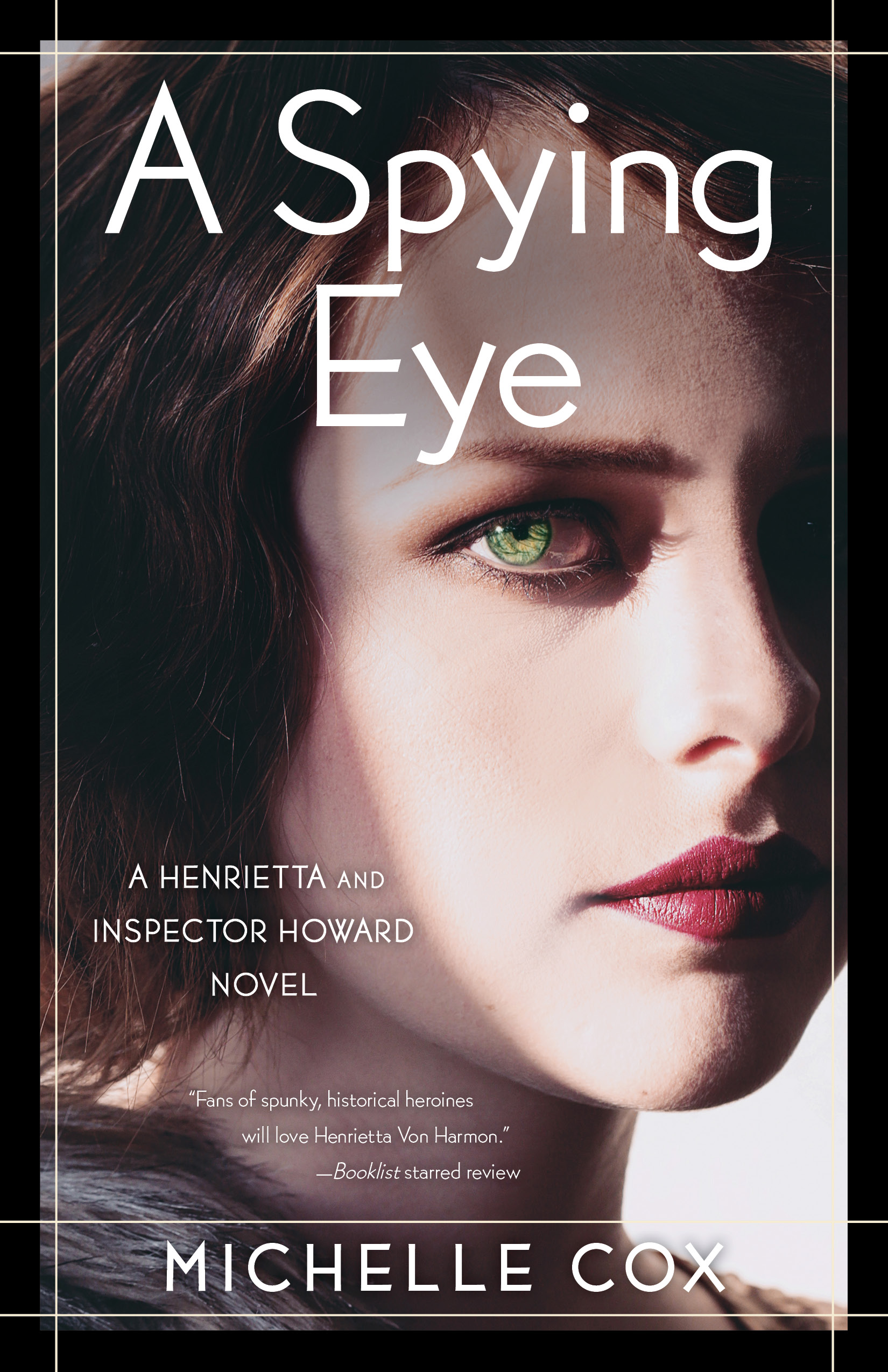 In this sixth book of the series, Clive and Henrietta return to Europe in an attempt to resurrect their failed honeymoon. While in London, they are approached by their old friend, Inspector John Hartle, who convinces them to search for the missing panel of the Ghent Altarpiece, a famous Renaissance painting, of which Hitler’s top men are also in pursuit.

Meanwhile, back in Chicago, Oldrich Exley threatens to cut off financial support for the entire Von Harmon brood if Elsie continues with her plan to marry Gunther―a situation made worse by the sudden appearance of one Heinrich Meyer, who claims to be little Anna’s father and threatens to take her away. Desperate, Elsie seeks the help of Clive’s sister, Julia, who is herself the victim of domestic abuse and who has fallen under the spell of a handsome Texas millionaire bent on acquiring a rare painting from the Howard collection.

Clive and Henrietta’s search takes them to Chateau du Freudeneck in Strasbourg, France―the ancient seat of the Von Harmons and home to three eccentric distant relatives. What begins as a wild goose chase turns decidedly more deadly when several Nazi officers also arrive at the chateau in search of a “valuable item.” When Henrietta and Clive attempt to flee after Henrietta uncovers a shocking truth, they are forced to trust themselves to a suspicious French servant who seems all-too willing to help . . .

Praise for A Veil Removed