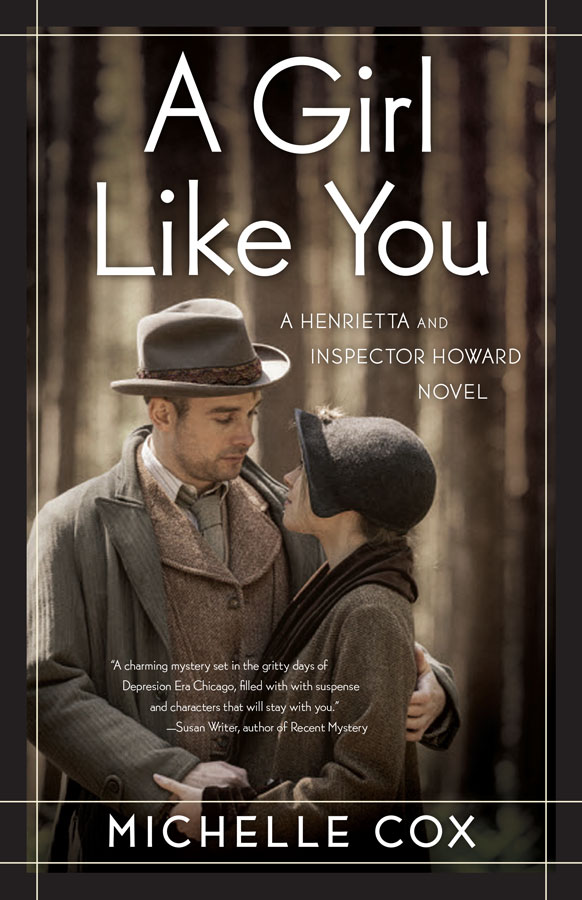 Beautiful Henrietta Von Harmon works as a 26 girl at a corner bar, Poor Pete’s, on Chicago’s northwest side. It’s 1935, but things still aren’t looking up since the big crash and her father’s subsequent suicide. Left to care for her antagonistic mother and seven younger siblings, Henrietta is persuaded to take a job as a taxi dancer at a local dance hall. Henrietta is just beginning to enjoy herself, dancing with men for ten cents a dance, when the floor matron suddenly turns up murdered. The aloof Inspector Clive Howard then appears on the scene, and Henrietta unwittingly finds herself involved in unraveling the mystery when she agrees to go undercover for him in a burlesque theater where he believes the killer lurks.

Even as Henrietta is plunged into Chicago’s grittier underworld, she struggles to still play the mother “hen” to her younger siblings and even to the pesky neighborhood boy, Stanley, who believes himself in love with her and continues to pop up in the most unlikely places, determined, ironically, to keep Henrietta safe, even from the Inspector if needs be. Despite his efforts, however, and his penchant for messing up the Inspector’s investigation, the lovely Henrietta and the impenetrable Inspector find themselves drawn to each other in most unsuitable ways.