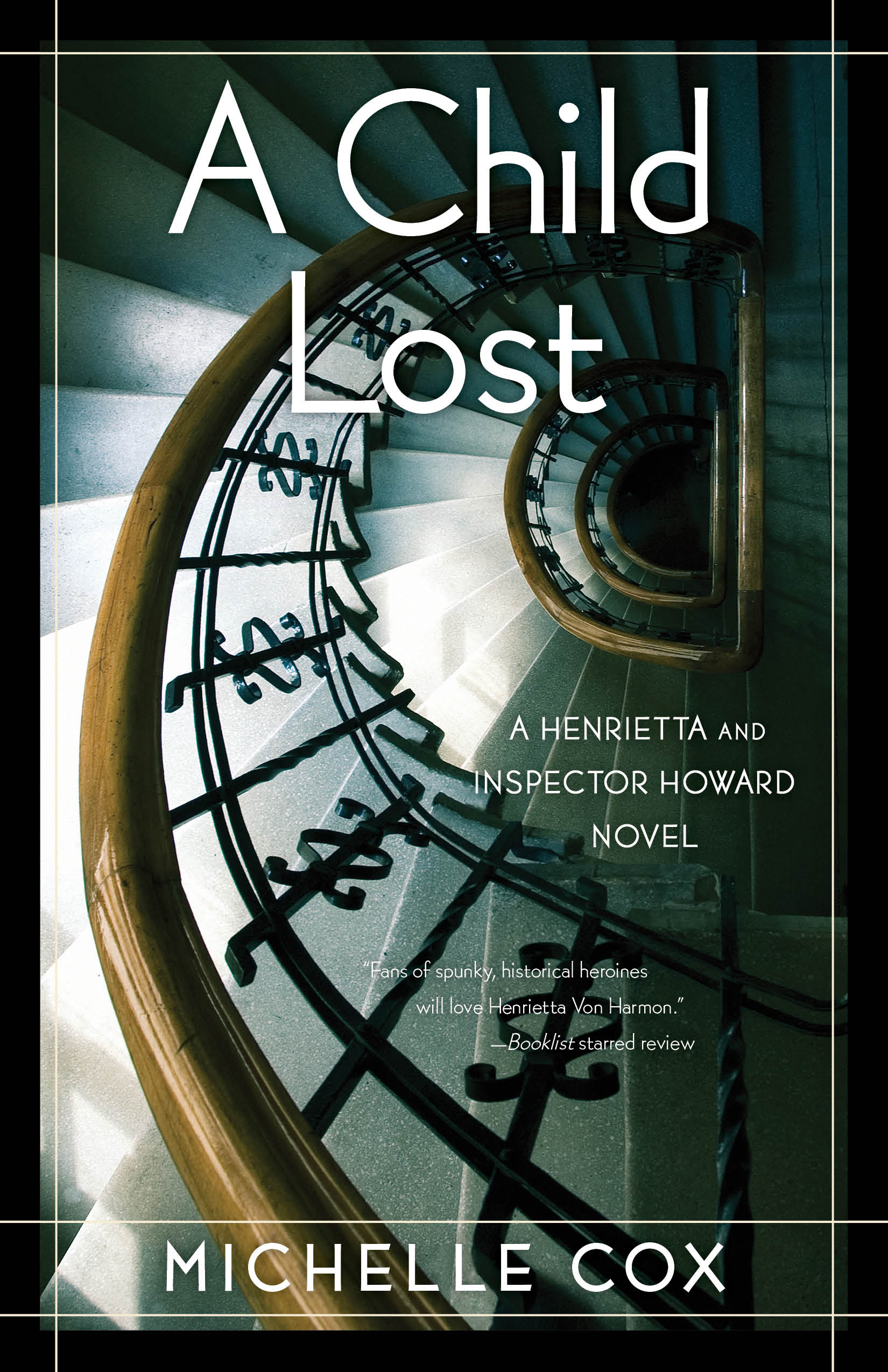 A spiritualist, an insane asylum, a lost little girl . . .

When Clive, anxious to distract a depressed Henrietta, begs Sergeant Frank Davis for a case, he is assigned to investigating a seemingly boring affair: a spiritualist woman operating in an abandoned schoolhouse on the edge of town who is suspected of robbing people of their valuables. What begins as an open and shut case becomes more complicated, however, when Henrietta—much to Clive’s dismay—begins to believe the spiritualist’s strange ramblings.

Meanwhile, Elsie begs Clive and Henrietta to help her and the object of her budding love, Gunther, locate the whereabouts of one Liesel Klinkhammer, the German woman Gunther has traveled to America to find and the mother of the little girl, Anna, whom he has brought along with him. The search leads them to Dunning Asylum, where they discover some terrible truths about Liesel. When the child, Anna, is herself mistakenly admitted to the asylum after an epileptic fit, Clive and Henrietta return to Dunning to retrieve her. This time, however, Henrietta begins to suspect that something darker may be happening. When Clive doesn’t believe her, she decides to take matters into her own hands . . . with horrifying results.

Praise for A Child Lost

Buy A Child Lost on Audio