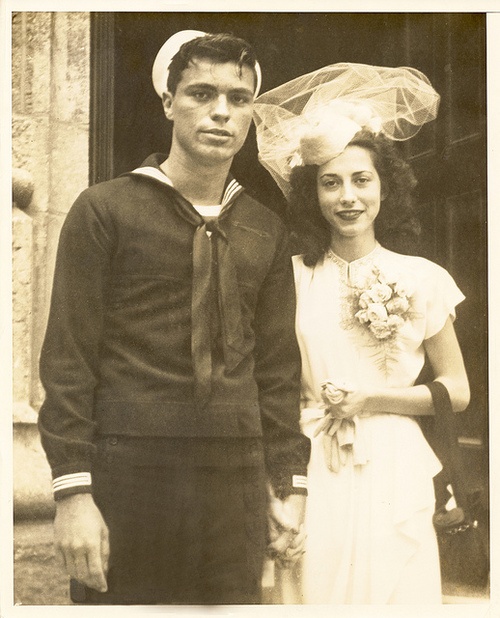 Gus Anagnos was born on April 1, 1931 in Chicago to Marios and Eva Anagnos, both of whom were Greek immigrants.  Marios worked in a bakery, and Eva cared for Gus and his younger brother, Andrew.

Gus attended Lane Tech High School and at some point took an aptitude test at Truman College to determine whether he should go on for more schooling.  He says that he did well on the test, but for some reason decided instead to join the navy.  He was stationed “overseas” and was apparently dishonorably discharged for attacking a cab driver.  He returned home and found it difficult to get a job.  “No one would hire me!” he says.  Finally he found work as a truck driver, which he continued to do all his life.  He claims to have married a woman by the name of Janet just after he joined the navy.

At some point in his life, probably in his later years, Gus developed some kind of psychosis.  He can remember bits of his early life, but his memory of the latter half seems confused, paranoid and contradictory.  He continues to angrily repeat the same stories and accusations over and over again.  His two main points of contention seem to be his discharge from the navy and his marriage.

Regarding his discharge, Gus says that he assaulted the cab driver because the cabbie attempted to rob him.  As a result Gus says that “I got a three-year suspension,” or “the sentence against me was dropped,” or “they kicked me out,” or “they can’t find my discharge papers!”

Similarly, he seems confused about his marriage as well and claims to have been married to three women throughout his life: Janet, Jeanine and Jeannette.  Janet “turned against me,” he says and claims that she hired someone to come beat him up so that she could steal all of their belongings, including the carpeting and the appliances.  He also claims that his wife tried to sue him multiple times over a twenty-five year period so that she could “take all my money.”  At some point he admits that he had two daughters with Janet, but then at other times claims that they are illegitimate and that she is trying to “pin them on me.”

Recently, Gus was found outside his apartment at Irving Park and Belmont and taken to the hospital with a brain hemorrhage.  He was later transferred to the psych unit because he became physically aggressive and was experiencing delusions.  He was then transferred to a nursing home where he is not making a smooth adjustment.  He seems unable to sit still and is always agitated, shouting out to anyone who passes by the story of his dishonorable discharge or his “unfaithful wife.”

His biggest source of agitation, however, seems to be that he knows there is something wrong with his brain and his memory, but he can’t seem to correct it or see past it.  It is extremely frustrating to him.  His physician has been consulted for a possible medication change or to possibly transfer him to a facility that might better help him, as he has no interest in any of the residents or the home’s activities.