“Why Get Upset About the Past If You Can’t Change It?” 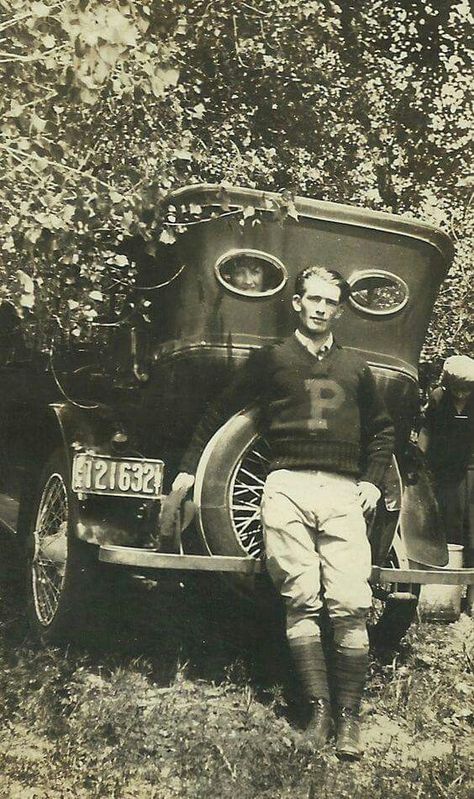 Honza Ruzicka was born on October 22, 1904 in Chicago to Cyril Ruzicka and Lenka Vesely.  Cyril was born in a little village outside of Prague and came to America as a young man to escape being drafted.  He had an older brother living in the Pilsen area of Chicago, so he went to stay with him and quickly found work as a tailor.  The shop in which he worked catered to people in uniform, such as policemen, postal workers, etc.  At some point, he was introduced to Lenka Vesely, who had been born in Chicago of Bohemian immigrants.  Cyril and Lenka eventually married and had seven children: five boys and two girls, with Honza falling somewhere in the middle.

Honza graduated from Harrison Tech High School at 24th and Sacramento and got a job the following day as a draftsman.  Honza was a baseball fanatic and played shortstop on the Crawford Avenue baseball team for years.  He also loved to dance and used to go to a dance hall on Cermak Road in Cicero every weekend, and sometimes even on Wednesdays if they had a good band on.  It was at this dance hall that Honza met Marie Moran.  Marie worked as a secretary at a bank in Cicero, and her Bohemian friends at work finally succeeded one night in getting her to come to the dance hall with them.  They knew Honza from the neighborhood and, at his urging, introduced him to Marie.  Honza then asked her to dance, though he concluded right away that she was not a very good dancer.  Despite this flaw, he still asked her out on a date at the end of the night.

Soon Honza and Marie began seriously courting, and every Sunday Honza would go to Marie’s to play cards with her sisters and their husbands.  At the time, he was driving an early model Ford car, but Marie was embarrassed by this and made him park it on a side street and walk to her house instead, as she thought this was more respectable.  The two of them married in 1929 and lived with Marie’s mother for about a year until they got their own place.  Eventually, they bought a home in Cicero.

Unfortunately, Honza and Marie were not happy together almost from the get go.  Honza says they fought constantly and that they were soon not attracted to each other anymore.  Neither of them believed in divorce, however, so they decided to make the best of it.  Their first child, a girl, was stillborn.  A year later, Marie gave birth to a boy, Leo, who would be their only child.  Coming from a big family, Marie did not want a lot of children, and Honza agreed.  When Leo was old enough to go to school, Marie went back to work as a meat buyer’s assistant.  Honza says that it was a very good position in that it was a government job and came with lots of benefits.  Marie worked there for over thirty years.

Honza continued working as a draftsman until he retired at age 65.  Later in life, he took up the hobby of photography.  He doesn’t do much with it now, he says, but avidly reads the newspaper and enjoys watching PBS.  He and Marie did not have much in common and lived separate lives under one roof.  “Marie had her friends,” Honza says, “and I had mine.”  They tried to do things together with Leo, but they weren’t always successful.  Most events ended up in an argument, Honza says, which “probably wasn’t good for the kid.”

Apparently anxious to get out of the house, Leo joined the army at eighteen and fought in WW2.  He survived, but upon being discharged, he did not go back to Chicago, but instead moved to California where he eventually got married and had a family.  Honza and Marie made one trip out to California to see the grandchildren when they were very little, but they never went back for another visit.  “We were never very close,” Honza says.  Sadly, Leo died five years ago from a heart attack, a fact which does not seem to cause Honza much sadness.  “He had his own life,” he says.

Just after Leo passed away, Marie was diagnosed with Alzheimer’s.  Honza was forced to care for her until it got to be too much, and he then put her in a nursing home.  She has been there the past three years and very recently passed away.  Just after the funeral, Honza developed pneumonia and was admitted to the hospital for several weeks.  Having no one at home to care for him, he was discharged to a nursing home to fully recover.  He is determined to go back home, however, as soon as he is strong enough and is already setting up arrangements for a caregiver to come in and help him in his home on a regular basis.

Since he believes that his stay at the nursing home will be temporary, he has a very good attitude about his placement and spends much of his time wandering among the other residents and especially enjoys talking to the women.  He is very alert and intelligent, though he sometimes tells fantastical stories that can’t possibly be true.  For example, he claims to have met and stayed at Guy Lombardo’s house, that he once made the Cubs draft but because of a broken leg, was benched all year, or that he once stopped an armed robber from robbing a bank.  It is difficult to know whether Honza really believes these things or if he just likes to be entertaining.  He is very aware of his surroundings and can interact well with staff and residents and seems very capable of making his own decisions.

When asked about Marie or Leo, Honza does not show any sadness or emotion of any kind.  His only comment is: “Why get upset about the past if you can’t change it?”