Proud to Have Helped Build the Eisenhower and the Kennedy Expressways 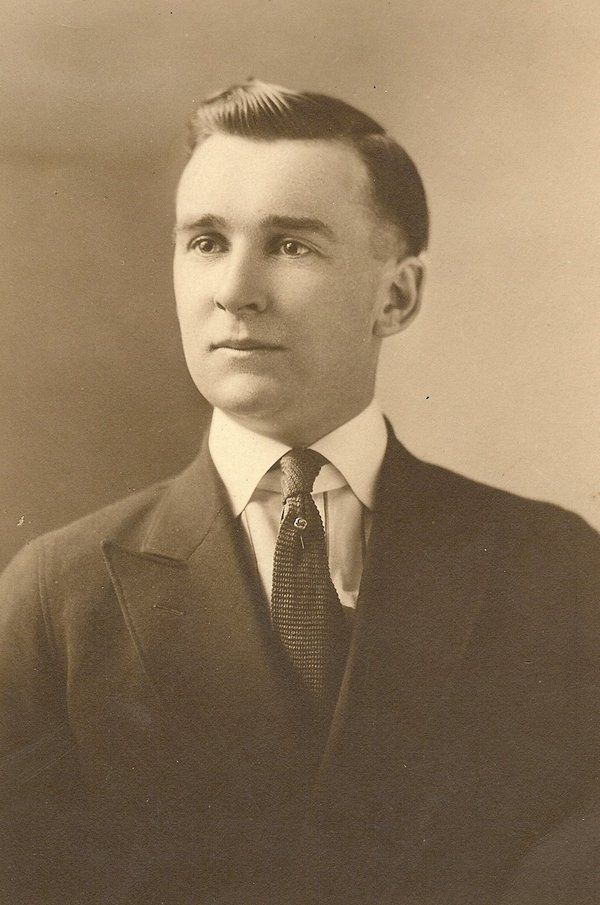 Ignac “Iggy” Rybar was born on September 23, 1926 in Trencin, Slovakia to Jacob Rybar and Amalia Laska.  Jacob worked as an “outdoor maintenance man” and Amalia cared for their three children: Ignac, Emil and Lydia.

Iggy went to the equivalent of elementary school and then attended a trade school to learn to become a mechanic.  “Life was very hard” in Slovakia, Iggy says, so he and some friends decided at some point to run off to Germany to try to find a better life.  Eventually, Iggy found his way to an American army base and was befriended by some of the soldiers there.  He was given a job, and, later, they helped him to immigrate to America, which had always been his ultimate dream.

Iggy made his way to Chicago because he had a friend living in Cicero.  He got a job as a mechanic but then found a better job as a bricklayer.  His boss, he says, recognized that he was “a hard-working, dependable man,” so he sent him to further schooling to learn how to work with cement.  He continued working in construction, getting several promotions along the way, until he retired at age sixty-five.  He is extremely proud of the fact that he helped to build both the Eisenhower and the Kennedy expressways.

When the Korean War broke out, Iggy felt very patriotic about his new country and remembered how good the American soldiers had been to him back at the base in Germany, so he attempted to enlist.  He was apparently rejected, however, because his English was so poor.  It was disappointing to Iggy, as he really wanted to “fight for America,” but he threw himself into his work instead.

Iggy was a member of Mary Queen of Heaven Church in Cicero and was also a member of the Czech Sokol group, which was a gymnastics type of group founded in the Slovakian nations in the 1800’s, which promoted physical well-being as a way to strengthen the body as well as mind.  Their motto was “a strong mind in a strong body.”  Sokol groups also consisted of lectures, discussions and served as places of cultural unity and connection.  Iggy was an enthusiastic member and joined a dancing group within Sokol, which used to perform at various nursing homes, including the Bohemian Home, where he has since become a resident.  Iggy says he has always enjoyed all types of music and also likes to read.

Very late in life, Iggy met a woman by the name of Helena, whom he started dating.  He says he always wanted to get married but never found the right one until he met Helena.  The two of them dated for about five or six years and talked about getting married several times.  Helena was always “sickly,” however, so the wedding was always getting put off.  Eventually Helena was diagnosed with cancer and passed away.  After that, Iggy lost all interest in dating.

Once Iggy retired from working construction, he spent his time reading and “pottering around” his apartment.  He was able to live independently until he had one, possibly two, strokes which affected his ability to walk without a walker.  The hospital discharged him back to his apartment and arranged for a nurse’s aide to periodically check on him.  This set-up worked for awhile, but eventually Iggy began to deteriorate, the care worker reporting that she was routinely finding his apartment and clothes to be filthy and that he had stopped eating properly.

Iggy’s attorney was then somehow alerted to the situation, and he accordingly arranged for Iggy to be admitted to the Bohemian Home.  Despite the fact that Iggy spent so much time at this nursing home performing as a dancer with Sokol, he seems to be having a hard time adjusting to his new surroundings.  He finds problem after problem to bring to the attention of the staff and seems nervous and agitated most of the time.  He is worried that the staff now see him as “a trouble maker” and that they will “kick me out if I’m not careful,” he says.

The staff continues to reassure him that this is not true and attempts to involve in various activities to help him from fixating on small issues.  He willingly attends activities, but once there, he spends most of the time telling other residents about his problems and actually becomes more agitated.  He says he wishes he could go back to Slovakia and live with his siblings, but he knows this is not really a possibility.