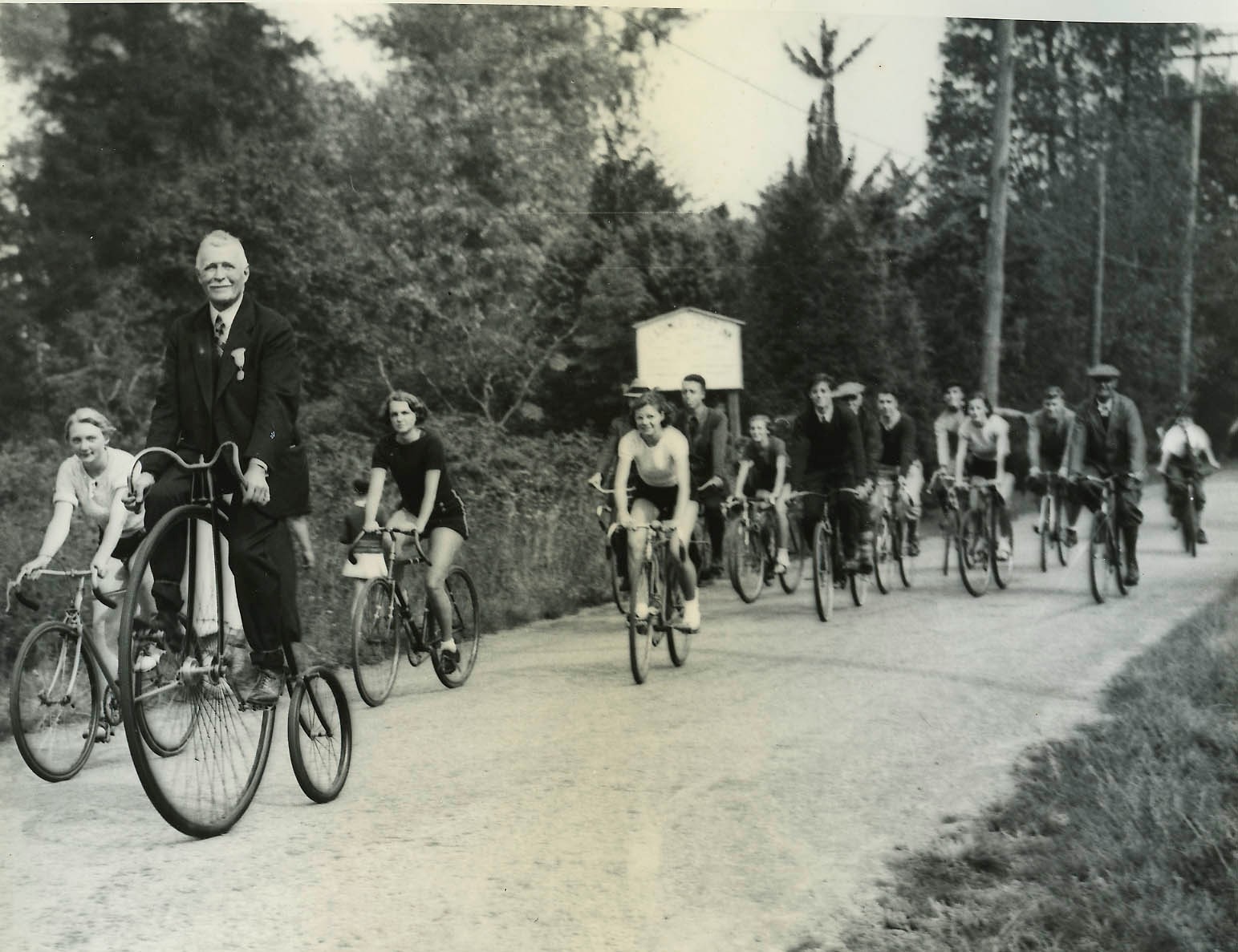 Palmer Square, located in Chicago’s northwest neighborhood of Logan Square, was named for the Chicago luminary, Potter Palmer, an extremely successful business magnate and real estate investor of the time, famous, among other things, for his Palmer House Hotel, which he built as a wedding gift for his new wife, Bertha Honore.  The Hotel opened on September 26, 1871 but unfortunately burned to the ground 13 days later in the great Chicago fire.  Palmer began rebuilding immediately and was likewise concerned with the development and beautification of the city as a whole, reclaiming, for example, the marshy swampland north of the commercial district and developing it into Lake Shore Drive.

Besides the Palmer House Hotel and his downtown private mansion (aptly named The Castle), Palmer also owned another mansion in Logan Square on Palmer Square proper, the site of many elegant residences of Chicago’s reigning elite of the day.  The park itself was a seven-acre rectangular swath of green space plotted out in the 1870’s by William Le Baron Jenney, the “father of the skyscraper,” as part of a new system of boulevards that would connect three magnificent parks that had been commissioned to be built on the west side: Humboldt, Garfield and Douglas Parks and which were refined by landscape architect, Jens Jensen.  These wide boulevards lent themselves not only to the display of regal homes but to strolling, carriage rides and cycling and were taken advantage of not just by the Square’s wealthy residents but by the poor immigrants who lived on the surrounding streets and worked in the many factories springing up across the city.

In fact, a bicycle craze was sweeping through Chicago at the time, spurred on by the recent invention of the “safety” bike, which closely resembled a modern-day bike with two same-sized wheels, as opposed to the “high wheelers” popular at the turn of the century, which consisted of one giant wheel in front and one small wheel behind.  Palmer Square became a popular spot for “wheelmen” – local, and even national, bicycle clubs.  The paved oval-shaped road around Palmer Square made it perfect for bicyclists, though pedestrians often complained about these “scorchers” taking over the path.  Because it was connected by boulevard to the larger Humboldt Park, Palmer Square was often the scene of various bicycle races and parades, and in one Chicago Tribune article, dated May 25, 1896, the writer calls the Associated Cycling Clubs Annual Run – where clubs chose specific colors and patterns as riding emblems – a “kaleidoscope of color,” so beautiful and memorable was the display.

Palmer Square’s predilection for bicycles was ironic considering that one of the mansions lining the square was that of Ignaz Schwinn, the founder of the Schwinn Bicycle Company located nearby on Kostner Avenue.