She Learned to Read Before She Went Blind 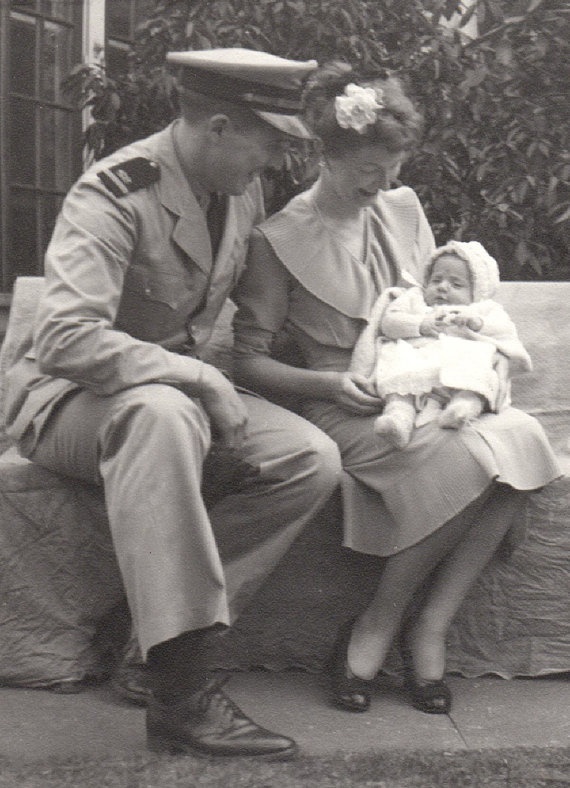 By this time, Louisa was roughly fourteen years old and had received almost no schooling.  She got a job in a candy factory in Chicago and worked many hours to bring in money for her family.  Louisa describes herself as being very shy back then, but that she managed to make a few friends at work.  It was their routine to walk in Humboldt Park every Sunday, and they loved to hear the bands play in the band shell.  On one of these Sundays, she met a young man by the name of Charlie Berger, who was also walking in the park with friends.  Charlie, Louisa says, was very outgoing and easy to talk to.  “Before I knew it,” she says, “I was on a date with him, and I didn’t even realize it!”

It was a particularly crushing blow, then, when Charlie fell off a ladder and died at age fifty-two.  Louisa’s children stepped in to help her as much as possible, though most of them were already gone.  Carl was still at home, though, and it was he that was successful in finally teaching Louisa to read.  Louisa delighted in being able to read the newspaper, but it was short-lived, however, when she began to go blind several years later.  She can still see a little bit, but has been declared legally blind and must now use a cane.

Remarkably, however, Louisa has been able to live independently until about two years ago when she turned eighty-nine and began needing more help.  Irene, Carl and Lillian, the only children still in the area, tried taking turns going to assist her, but they are themselves somewhat advanced in years now, with various health problems and their own families to worry about.  When it got to be too much to constantly go and check on her, they hired a caretaker to come in periodically and even tried adult daycare.  Both of these things helped, but they did not prevent her from repeatedly falling when she was alone.

After this last fall, Louisa ended up in the hospital and became very disoriented, which prompted the hospital staff to recommend that she be discharged to a nursing home.  Her children were reluctant to do so, but, ultimately, they felt it would probably be for the best considering her history of falls.