He Decided to Flee in the Night 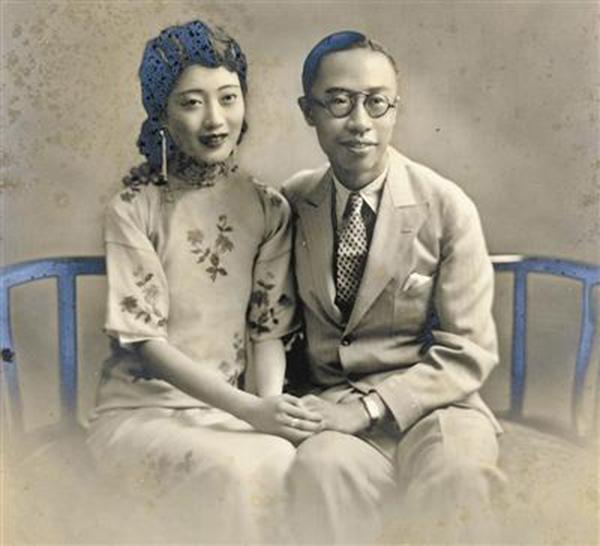 Hyun Sang Choe was born on October 17, 1922 in a small village in Korea to Seo-Joon and Young Nari.  Hyun was their only child.  When Hyum was just a baby, his father died.  His mother never remarried and lived alone with Hyun.

Hyun went to school until about the seventh grade and then quit.  Right at about that time, Hyun says that many people from the northern part of Korea were moving south and beginning to occupy towns and villages there, taking over everything.  Many of the people already living in these villages began to be afraid of the newcomers and started fleeing south in the dead of night, fearing that a war was imminent.

Hyun became convinced that he and his mother should flee as well and began to try to convince her.  She refused, however, like so many other people from her generation who refused to leave their homes and property and town.  Hyun begged her, saying that bad people and a war were coming, but she remained obstinate.

So, one night, Hyun made the decision to go without her.  After the war, the border was sealed, and no calls, mail or visitors were ever allowed back in.  Hyun says that he sometimes went and stood at the border where he could look across and see his old town, but he never saw his mother again.

Permanently in the South now, Hyun became a ginseng farmer and eventually went to a “matchmaker” to find a wife.  The matchmaker set him up with a young woman by the name of Myeong-Suk Kim, and they married right away.  Together they had six girls and one boy.  While giving birth to their seventh child, Myeong died.

Hyun grieved for Myeong for two years before he married again.  His new wife’s name was Seong Park, and they did not have any children together.  Hyun and Seong travelled extensively around Korea and seemed to be genuinely in love.  Hyun’s hobbies were singing, movies, chess, and reading.  He and Seong were apparently quite content, Hyun still working as a ginseng farmer until 1985, when his oldest daughter, Ji-Yoo, urged them to move to the United States so that Hyun could be closer to his children and grandchildren.

Hyun took time to think about it and, after considering the fact that he was getting a bit too old to farm and that he was worried about the political climate in Korea, decided to take his daughter up on her offer.  He and Seong thus immigrated to the United States and initially lived with Ji-Yoo and her family in Philadelphia before they moved to Chicago, where four of his daughters and his son currently live.  His sixth daughter was also in Chicago for a time, but after meeting a Korean man here and marrying him, they decided to return to Korea.  Hyun rarely saw her, though, as she lived in a different part of Korea from him and Seong.

Now in Chicago, Hyun and Seong began renting an apartment on Sheridan Road and were able to manage well on their own.  They joined a Korean protestant church and met many people there.  Recently, however, Hyun suffered a stroke.  He was hospitalized for a time before being released, but he fell shortly thereafter and broke his hip.

At his doctor’s suggestion, Hyun was admitted to a nursing home to fully recover.  Seong visits him daily, sitting with him most of the day, and many of his children and grandchildren visit, too.  Both Hyun and Seong believe that he will someday return home.  Hyun speaks very little English and is therefore not able to interact with most of the other residents.  He is a very sweet man, who seems obliging and content and willingly tells his story through an interpreter.  His favorite activity at the home so far is listening to classical music.  He does not seem depressed or anxious, especially when Seong is present.