“Everyone Died But Me” 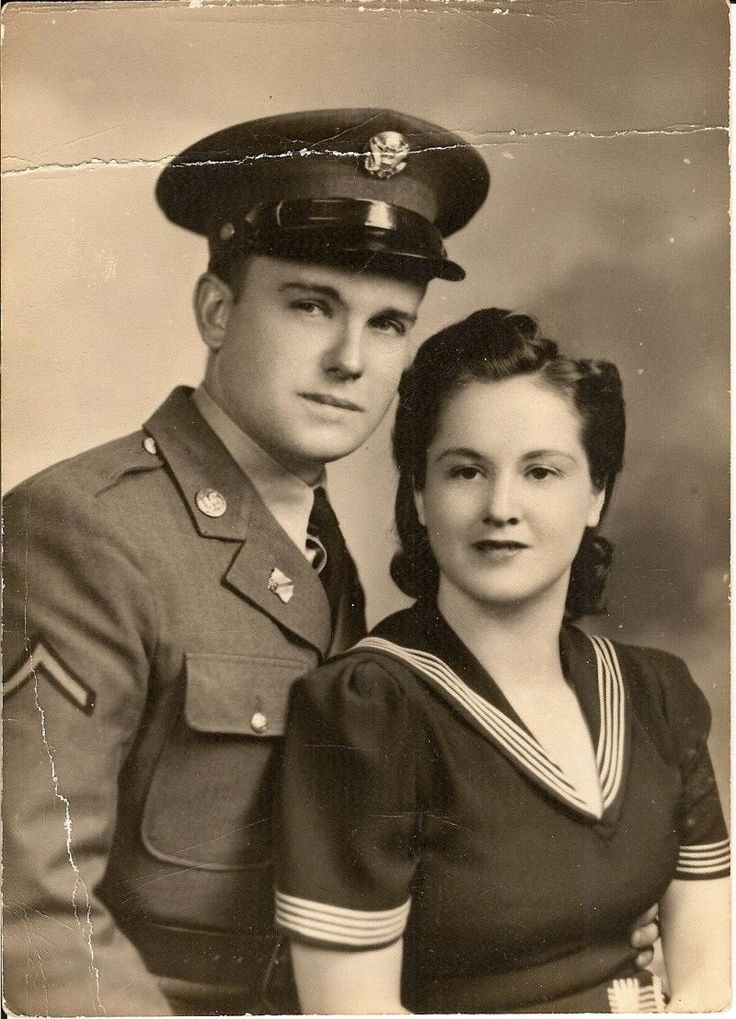 Eliza Radic was born on May 3, 1906 in Chicago to Bert Halonen and Miriam Jokela.  Both Bert and Miriam were born in Chicago as well, though their parents had emigrated from Finland.  Bert worked as a “refinisher” of sorts and did silver plating.  Miriam was a housewife and took in sewing while she cared for their three girls: Ruby, Eliza, and Catherine.

The Halonen’s unfortunately suffered many losses.  Bert and Miriam’s oldest daughter, Ruby, was diagnosed as a child with epilepsy and died as a teenager, though of what exactly it is unclear.  Whatever it was, Miriam blamed herself, as the doctors recommended that Ruby be sent away to an institution when it was first discovered that she was an epileptic.  Miriam, however, couldn’t bear to send her child away and vowed to care for her at home.  So when Ruby died, possibly somehow in conjunction with a fit, Miriam could never forgive herself and succumbed and died soon after of tuberculosis.

After Miriam died, Bert met and married a woman by the name of Norma Fielding, whom he had met at a party.  Eliza says that she didn’t mind her stepmother and that Norma was kind to her and her remaining sister, Catherine.

Eliza graduated from 8th grade and got a job working for Sears, Roebuck and Co.  She worked there until she married Walter Radic, who worked in a paint factory.  She met him at a carnival put on by her church, Our Lady of the Mount, and the two of them began dating.  After a year, they married and moved into the bottom flat of the building her father owned in Cicero.  Thus Eliza went from living in the upstairs apartment with her father and Norma to the downstairs apartment with Walter.

When WWII broke out, Walter enlisted in the army and was stationed in France.  He was injured after only a few months of being there, however, and was shipped back home to recover.  He was able to get his job back at the paint factory, but “he was never the same,” Eliza says.  Just as she was adjusting to having her husband back, however, Eliza’s stepmother, Norma, died of a brain hemorrhage, throwing them all into another episode of grief.

Eliza and Walter very much wanted children, but “none came.”  At first Eliza was very saddened by their childlessness and, combined with the loss of her stepmother, went into a brief depression.  Eventually, however, she put it behind her and tried to concentrate instead on her job and her sister, Catherine, who still lived at home with Bert.

Catherine was always considered to be “a little slow,” and seemed destined to be a spinster.  She surprised everyone, however, when she one day announced that she was getting married to a man who drove a bread delivery truck.  They had met at the movies, she told everyone, though no one could remember her ever going to a theater.  Nevertheless, at age fifty, Catherine got married, which was a nice bit of happy news for the family, despite any misgivings they might have had regarding Catherine’s ability to be a housewife and manage a home.  Apparently, she managed just fine, and she and her husband, Jimmy, seemed happy with each other.  It was not to last, however, as Catherine died just a year later of cancer.

Eliza was always a little bit shy, and it was Walter who encouraged her over the years to join many ladies groups at church and in the community.  Eliza loved crocheting, so she volunteered to crochet a blanket for each new baby baptized at her church, which was still Our Lady of the Mount.  She also loved to bake and to read and spent many hours volunteering at the library.  She and Walter did a bit of traveling, though never too far from home, as Walter didn’t like to take off too much time from work.  Eliza says she loved to travel and wished she could have done more.  Their plan was to take a trip to Europe once Walter retired, but, again, tragedy struck, and Walter died suddenly of a heart attack in his fifties.

After Walter passed away, Eliza lived alone in the apartment in Cicero and became increasingly paranoid as time went on, reports her long-time neighbor, Helen Simcek.  Helen says that Eliza became convinced that someone was coming into the house and stealing items, which Helen later found hidden around the house.  Eliza became increasingly confused, often repeating “everyone died but me,” over and over, among other things, so much so that Helen finally convinced her to let her take her to a doctor, who eventually diagnosed Eliza as having some sort of brain disorder.  As Eliza has no family or friends left, Helen volunteered to help her settle into a nursing home and bring some of her things.

Surprisingly, Eliza is making a smooth adjustment to her new environment.  At times she is confused, but overall she is pleasant and sweet.   She was delighted when the activity staff brought her some crocheting needles and supplies, and she likes to read – out loud – the introductory materials she received from the home upon her admission, such as the Resident Bill of Rights or the form letter from the administrator.  She enjoys reading and commenting on this material very much and likes to discuss its finer points.  She has yet to make any close friends but enjoys sitting with others.